Having two earners in a household reduces the risk of poverty. Still, over 31,200 two-parent families live in or near poverty in Buffalo Niagara. This number represents 15% of these families, with 6% of married with children living in poverty, and 9% with an income near the poverty level. Low-wage work, high childcare costs, and financial debt contribute to the economic vulnerability of these families. Expanding access to affordable childcare and afterschool programs for youth are strategies that could help support working parents and their children.

Click here to learn more about the income levels for individuals and families living  in or near poverty.

31,200+ two-parent families with children in Buffalo Niagara live in or near poverty.

The poverty rate for those who are married with children inched up between 2011 and 2017.

Struck by misfortune, a South Buffalo family gets by with the goal of someday owning a home and business. 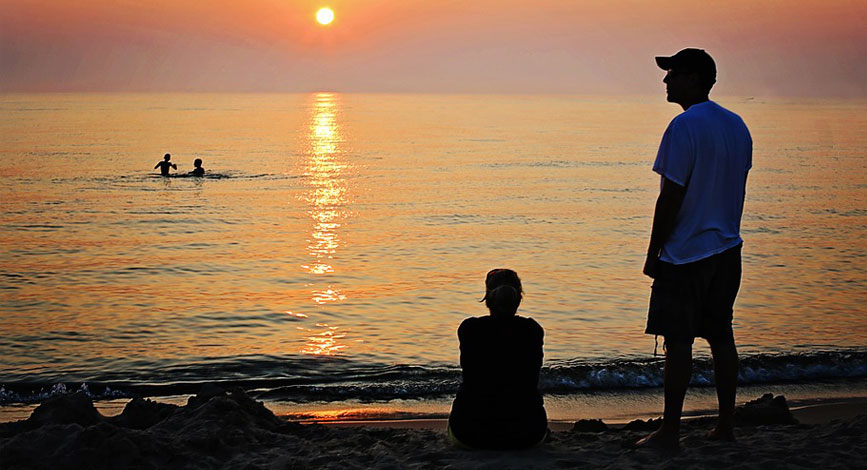 Bernie is a family man living in South Buffalo with his wife and four children. The kids range in age from 10 to 17. They live in a $650/month double owned by a landlord who lives abroad. For several years, Bernie worked in manufacturing at a facility 20 miles from his house. He secured the job through a temp agency. Even though Bernie dropped out of high school, he’s held a variety of entry-level jobs. Bernie describes his work in retail: “I worked in every department…I have lots of job skills,…but they did not promote me.” His latest job at the manufacturing plant was an easy commute by car, except during winter weather.

Bernie has been out of work for the past eight months, injured at home when a shaky staircase gave way. His wife is also out of work, physically disabled from a serious auto accident years ago. Bernie misses work, especially the ability to earn overtime at his $10+/hour job and provide extras for the kids by working more shifts. He wants to work on his GED, but health issues stand in the way.

Today, they get by on a fixed income that just covers necessities: rent, food, and car insurance. “Downtown” helps with utilities through HEAP, a program administered by the Erie County Departments of Social Services and Senior Services located in downtown Buffalo. They also get food stamps, but less than $25/month. When his credit improves, Bernie hopes to open a business and purchase a home, one where they can grow vegetables. Growing some of their own food would help grocery bills which increase considerably when the kids are out of school on break or summer vacation.

“I worked in every department…I have lots of job skills…but they did not promote me.”

A long-time resident considers moving his family out of the area for a better job and safer community. 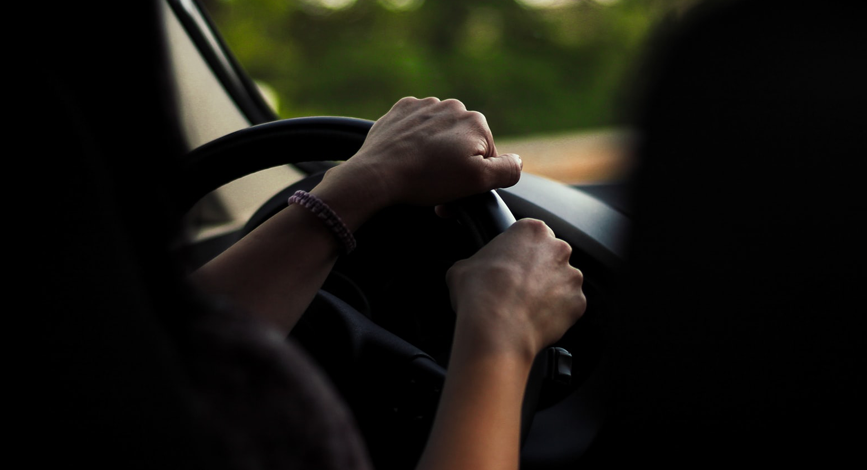 John is an former first responder who can no longer work due to his disability. Although his wife works full-time to support the family, the transition from a dual-income to a single-income household has been difficult. John now worries every day about paying for basic necessities such as food, gas, and prescription medications, despite receiving government assistance. He no longer knows “whether or not I’m going to be able to afford my medication, whether or not I’m going to have enough gas in the vehicle for the wife to go to work, whether or not we’re going to have a decent meal on the table.”

The family depends on John’s wife to bring home income, but getting to work can be a challenge of its own. John says that public transportation barely exists in North Tonawanda, and what is available takes a long time to get anywhere, and service is infrequent. The family relies on a car, which they bought new after having too many expensive issues arise on their old, used vehicle. But to make sure that his wife can get to work on time without stranding himself at home all day, John wakes up early to drive his wife to work every day.

John also has several concerns about changes in the community over his lifetime. For example, he is troubled by the rise in substance use and contrasts the ease of getting illicit drugs with the difficulty of affording his prescription medications. “It’s easier to buy your drugs off the street than it is to go to the pharmacy.” John says that “it’s an epidemic no matter where you go,” but that “seeing it in…my hometown, sickens me.” He believes if young people in the community had more options for recreation outside of school and better opportunities for their future, they would not be drawn to drug use.

Another of John’s concerns is the lack of high-wage jobs in the area and his sense of an impending economic downturn, which might make it more difficult for his children to find gainful employment and afford to move out on their own. He believes a lot of young adults are leaving North Tonawanda for this reason. “The ones who can, they leave and they don’t look back.” John has also considered moving his family out of the Twin Cities, despite being born and raised there, but hasn’t been able to afford to do so. “I want to leave, but I don’t have the funds.”

The ones who can, they leave and they don’t look back.”