Over 12,300 refugees and immigrants who settled in Buffalo Niagara in the past five years live in or near poverty. This represents 67% of recent arrivals living in or near poverty. About 25% live in poverty, while 42% live on incomes above but near the poverty level. Many face communication barriers and traveling difficulty and lack the skills needed for higher-paying work. Recent refugees and immigrants are more likely to be poor than native-born parents even though they are just as likely to have a college education.

12,300+ recent refugees and immigrants in Buffalo Niagara live in or near poverty.

The poverty rate for refugees and immigrants increased more than for any other vulnerable population in Buffalo Niagara between 2011 and 2017.

Here from Bangladesh, a family achieves the American dream despite challenges and barriers. 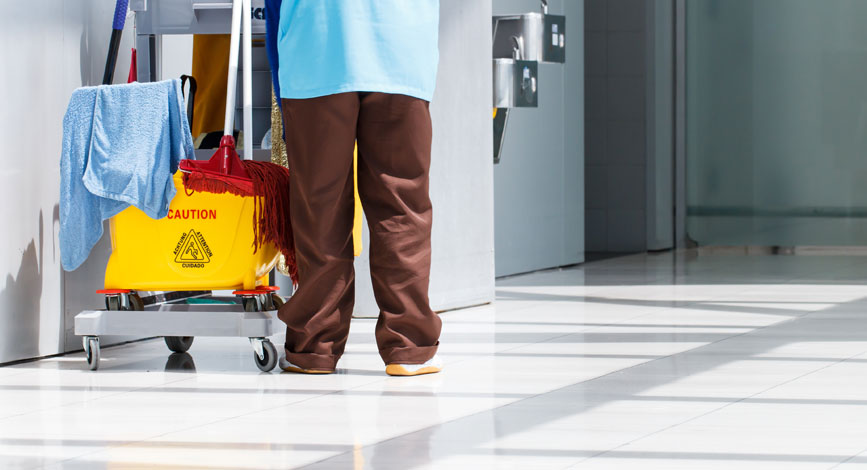 Naomi lives with her husband and two children on a quiet, tree-lined street in Buffalo. They recently bought their home at an auction for the price of a new car. She lives a mile from the hospital where she works in housekeeping, but that’s more than 7,700 miles from where she grew up in Bangladesh. They came here less than three years ago. When her mother passed away back in 2017, they sold the plot of land her mom owned and used that money to buy their home. “We were sick of paying rent.” They were also determined to transform a long-abandoned house into a home with a garden in back.

Naomi earned a master’s degree and worked as a teacher back home, but the wages were paltry. “There I owned two dresses. Here I have many.” She truly loves her job at the hospital, simply thankful for the opportunity. “My English is horrible. My accent is different, my pronunciation hard to understand.” She says she wants to advance but needs to work on her language skills.

She is also working to get a driver’s license. She’s taken the test over 10 times but still hasn’t passed. “I know everything but get too scared.” Her commute to work is half an hour by bus, but walking home from the bus stop around midnight in the dark isn’t always pleasant. Some days she runs home, frightened by comments from people drinking outside their homes. Focusing on the future keeps her going. So does being a proud mom. Both of her children excel at school and her son passed his driver’s test on the first try.

I’d like to advance but need to build up my language skills. I’m learning every day.”

Immigrant parents press forward, even as they face barriers to work, home ownership and getting more involved in their children’s education. 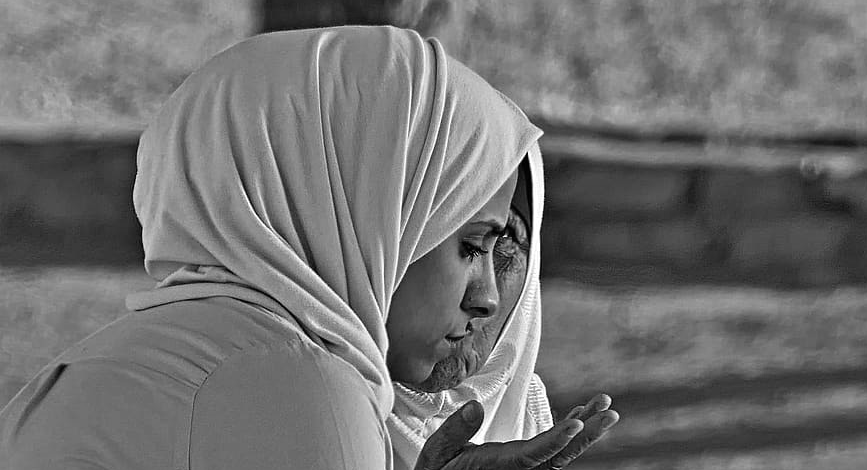 Alya and Avi recall the phone call they received from their daughter’s school. The academic year was just a couple months in when they were informed that their middle child, Fareeha, then in 12th grade, was not on track to graduate and earn a high school diploma. She was too far behind in credits and classes. School staff said their daughter’s best option was to enroll in a high school equivalency program and then pursue vocational training at community college. Eager to keep moving forward toward her goal of becoming a nurse, Fareeha agreed, immediately dropped out, and is working on her high school equivalency. Fareeha is not alone; over three-fourths of “English Language Learners” at Lackawanna High School fail to graduate within four years.

The situation left her parents dismayed. They came to America three years ago to give their children a strong education and better future. Fareeha seemed to like high school and be advancing. Although they knew she missed classes, they did not understand the potential consequences of these absences. She never stayed after school for extra credit, never attended summer school, and advanced from 10th grade to 11th grade to 12th grade. Looking back, Alya wishes she could have helped Fareeha academically, but Alya is just learning English herself. Alya also wishes they could have talked to the school in Arabic, their native language. Difficulty speaking English limited their ability to talk to Fareeha’s teachers, understand what was going on with their daughter, and consider their options. Even if the school informed them, they were not aware at the time that students can work toward a high school diploma through the age of 21. Fareeha was 18 when she dropped out.

As Alya and Avi consider factors that contributed to their daughter’s academic pathway, they say they are eager to purchase a house so each child can have their own bedroom or a quiet space in the house to study. Currently, all of their children share a single bedroom in their small apartment. Avi believes they could own a home and pay on a mortgage for what they pay in rent ($650/month plus utilities). A down payment is the biggest barrier to homeownership. Although Avi has a professional background and now works two full-time jobs, they are stepping-stone jobs that do not require a lot of complex communication. Rent and car loan payments consume a large portion of their monthly income, leaving nothing for savings. They would like to see more rent-to-own opportunities for families in Lackawanna, since this community is where they desire to stay and raise their family.

If someone could speak to us in [our native language]… it’s good for us to understand what’s going on.”