Over 44,500 single parents live in or near poverty. This number represents 52% the region’s single parents, with 36% living in poverty and 16% with incomes near the poverty level. Some live on less than $16,910 for a single parent with one child. Low-wage work, the high cost of housing, car ownership and childcare can contribute to the economic vulnerability of these families. Expanding access to affordable, flexible childcare and good-paying, full-time jobs with benefits could help single parents climb out of poverty and achieve economic security.

44,500+ Single Parents
live in or near poverty in Buffalo Niagara.

Although the poverty rate for single parents decreased slightly between 2011 and 2017, it’s higher than for any other vulnerable population.

A single mom is eager to further her education so she can help others and benefit the community. 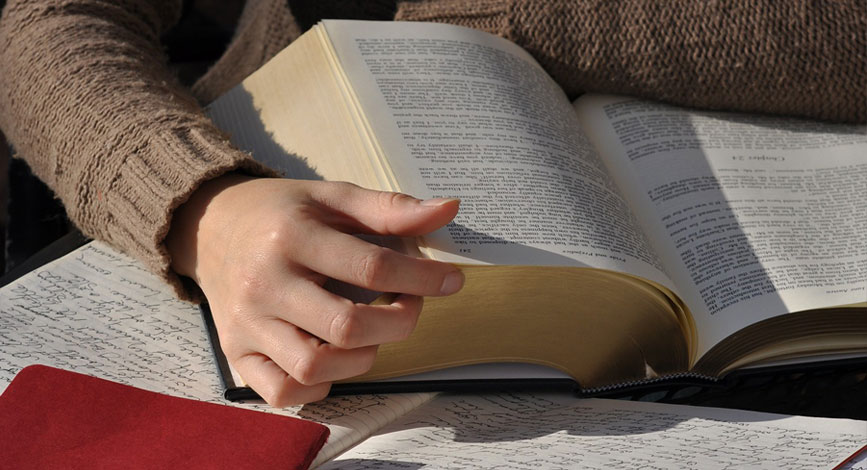 Atarah is a childcare worker on Buffalo’s West Side. Despite being in her 30s, Atarah describes herself as a dinosaur. She’s worked at the same employer for over a decade and has watched many employees and managers come and go. The turnover has given her more opportunities at work. “I’ve done it all…I’ve worked in every classroom, with every age.” But she has not moved up, despite her desire to do so. Her biggest barrier is getting a GED, which she has been working on for years. Math is part of the problem. But more important than numbers is being a mother with a lot of responsibility and little support. “My biggest challenge is being a single mom, not having any family support, not having any friendship support, trying to satisfy everyone but my own life, working 40 hours a week and going home being there for my kids.”

Atarah talks about going to bed early so she can wake up at 3 a.m. This gives her enough time to study, wake up her three kids, get them ready for school, and get to work by 8 a.m. She walks and uses the bus to get places, so travel can be time-consuming. She’s thankful for her month-to-month rental in a safe neighborhood with many nearby amenities, although her rent has doubled over the past decade. She dreams of taking her experience in the classroom out to the community. Someday she would like to travel to different places in the US and around the globe. With a heart for people and service, she says she’d like to learn from other communities and understand their needs.

“Not having that piece of paper is really hindering me from the things I want to do. I love this place [of employment] but this place isn’t helping me move forward.”

A single mom loves her community but sees room for improvement 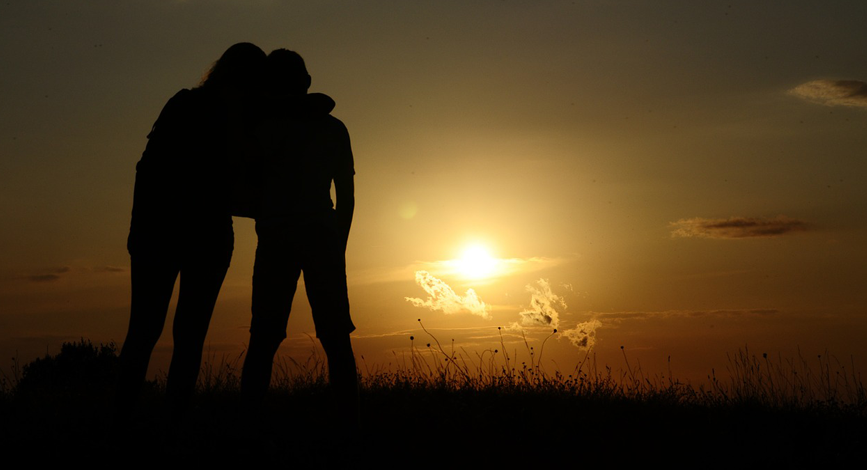 Diana is a single mom who retired early to move back to Akron-Newstead to care for her aging parent. She stayed in the area so her teenage son could benefit from the good public school system in Akron. Diana works part-time to supplement her income. Like many in the “sandwich” generation, Diana tries to live within her means, but sometimes struggles financially because of the demands of caring for her mother and son at the same time.

Diana and her son live in a mobile home community, and they recently faced the possibility of lot rent almost doubling due to new owners. Some of her neighbors are on fixed incomes and would have had to make difficult choices in order to afford this increase. “You have your neighbors saying, well maybe if I take half of my medicine, then I can afford lot rent.” The residents of her mobile park community mobilized in partnership with the Upstate-Downstate Housing Coalition to advocate for protections for mobile home tenants across the state. Due in part to their efforts, the Housing Stability and Tenant Protection Act of 2019 was signed into law in June, preventing unreasonable increases in lot rent and limiting future lot rent increases to 3% per year.

Although she’s very happy with the sports and music programs offered by the school system, Diana wishes there was more to do in Akron-Newstead for older teens, like her son. In her view, the C. Dee Wright Community Center caters more toward younger teens between the ages of 12 and 14. For this reason, Diana feels lucky that her church offers activities for children of all ages. “If somebody is not involved in a faith-based activity, I would wonder what is out there for kids.” Diana also believes that the Akron High School’s work-study program is a good opportunity for youth to learn a trade, but without a car, it can be difficult for youth to gain work experience outside of this program.
Lack of public transportation is not just a problem for youth, according to Diana, who wishes that there were more volunteers for local organizations such as Hearts and Hands, which provides door-to-door transportation services for seniors. According to Diana, too few volunteers “results in seniors not getting to the appointments they need to get to” and contributes to the loneliness some seniors may feel who don’t have “any other connections to the outside world.” She also feels that the mobile home community in which she lives is isolated and disconnected from the community-at-large, and would like to see a bike path which would allow residents to walk and bike to amenities like stores, services, recreational activities, and jobs.

Despite some of these challenges, Diana doesn’t have any plans to leave Akron-Newstead, even after her son graduates, due to family ties and the community she’s found. “I’m planning on sticking around,” she says, “unless God has any other plans. I think He planted me here for a reason.”

You have your neighbors saying, well maybe if I take half of my medicine, then I can afford lot rent.”

A single mom in the Twin Cities manages to get by on a fixed income but wishes there were more services and opportunities.

Stephanie and her young daughter live on an income that is not only “on the low side” for the Twin Cities, but also below the federal poverty line. Stephanie admits that she finds it difficult to make ends meet and often has to say “no” to her daughter because she can’t afford to spend money on things beyond their basic needs. “Things are tough… we don’t go out to eat, we don’t order in, we don’t do takeout. We don’t stop for coffee or drinks.”

Stephanie owns her own home, but because of her disability, she has trouble maintaining her house and yard. Luckily, she has neighbors who help her by mowing her grass and clearing snow from her driveway in the winter. “My neighbors, I may not know them all, but they’re always watching out for me. I’ve heard that happens a lot around town.” Stephanie was able to purchase a home after receiving assistance from a program that helps people in need become homeowners. Despite its challenges, homeownership has been a pleasant change in Stephanie’s and her daughter’s life. Prior to purchasing her home, Stephanie and her daughter had moved six times in the past 11 years.

Stephanie’s disability also makes it difficult for her to find a part-time job, especially one that is compatible with her daughter’s school schedule. Stephanie is self-employed, but a recent reduction in social security benefits, equivalent to about a third of her total income, has prompted her to start looking for a job outside of the home. “I have to find a way to replace that somehow. I don’t know how.”

Complicating matters, Stephanie hasn’t applied for a job in over a decade, and the job application process has changed dramatically since then. She would like to use some of the services and resources available to job-seekers, but these are only available in neighboring cities such as Lockport or Niagara Falls, or across the county line in Erie County, which Niagara County residents are not able to utilize. “I think being out of the workforce is a major disadvantage for me. So I’m in a situation where workforce training would be beneficial to me but I can’t afford to wait for the training, because I need that income.”

I think being out of the workforce is a major disadvantage for me. So I’m in a situation where workforce training would be beneficial to me but I can’t afford to wait for the training, because I need that income.”