Over 24,700 young adults without children live in or near poverty. This represents 27% of all 25- to 34-year-olds without kids in the region, with 15% in poverty and 12% with incomes near the poverty level. Although young childless adults are more likely to have a college education than other vulnerable groups, they don’t always have credentials that fit employer needs. The costs of owning a car and limited affordable housing options can create financial burdens.

24,700+ young adults in Buffalo Niagara live in or near poverty.

While 15% of young adults without children live under the federal poverty line, the poverty rate declined slightly between 2011 and 2017.

A recent college graduate feels the financial weight of a large student loan. 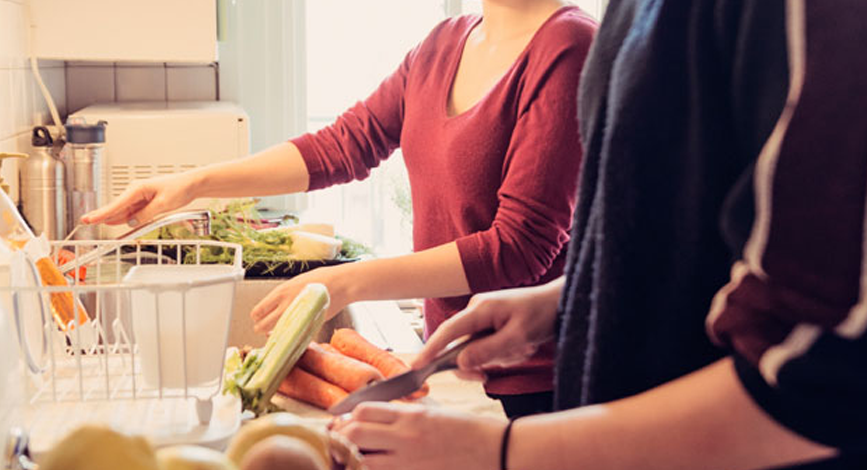 Student loan debt is a concern that many millennials face after graduating from college. For Rebecca, student loans have been her biggest barrier to financial independence. Rebecca is in her mid-twenties and a graduate of a private four-year university in the region. Her degree in theatre and fine arts led her back to Buffalo where she now works in healthcare. At some point during her time in college, she decided she did not want to work in her chosen field of study. It’s a relatively good-paying job she has now, with health insurance and benefits. She works in Buffalo’s growing medical corridor.

Rebecca currently lives in on the West Side of Buffalo. She resides with a roommate to reduce her living costs. She moved to the West Side from North Buffalo stating, “North Buffalo apartments are very pricey.” She has been able to save more money in rent living on the West Side. She has no children and she has a car, so she can more easily get around her community. Although living in a less expensive neighborhood and sharing living expenses with a roommate has freed up some of her finances, the money she is able to save has gone towards paying more on her student loans.

“Daily I feel as though, compared to some of my friends, I have a small amount of student loan debt. I feel as though it has held me back from a lot, and there were many sacrifices I had to make [because of the student loans]….Paying $900 a month is absurd. It is a real crisis.”

Rebecca’s goal is to buy a home but she cannot just yet. She is overwhelmed by the student loan debt. She has a car loan now too and a small amount of consumer debt. She has hopes that one day student loan policy will be reconsidered. “We need to turn back and look at the system and think about why they allow an 18 year old to take out that amount of loans.” 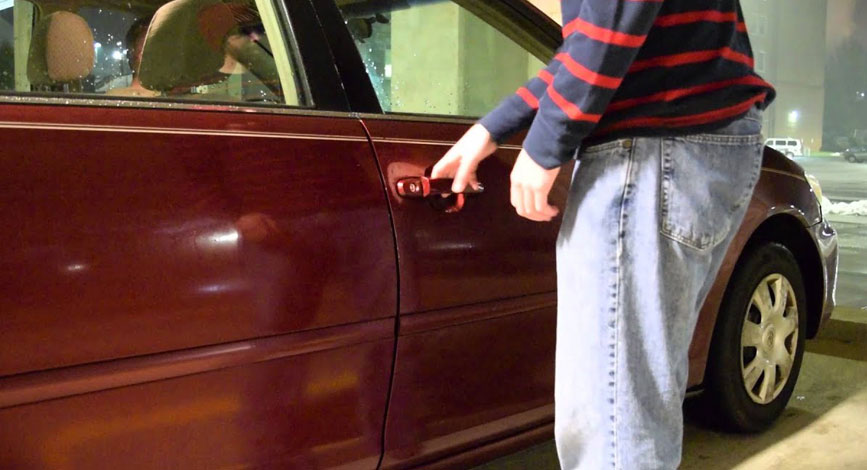 After living in Springville for nearly 30 years, Thomas is preparing to undergo a life transition. If Thomas had better access to mental health services in Springville, he potentially may have been able to stay in the town he’s known since he was a child. Unfortunately, relocation is necessary for Thomas to have consistent access to the services he needs to maintain optimal mental health.

Thomas lives alone in a rented apartment without a car in a largely car dependent community. There is no taxi service and extremely limited public transit access. The only public transportation available is Rural Transit Service, which is used to help transport low-income families and people on disability. However, Thomas opts not to use these services. Instead he catches rides with friends and family.

After going on disability, Thomas has been unable to work. Springville is no longer a suitable option for him to remain a resident because he feels he needs to be connected to more mental health services that just aren’t available in the area. Spectrum is considered one of the only mental service options in the area, but they don’t fully accept Medicaid and Medicare. Switching health insurance providers so he could get access to services in the town led to less coverage for other medical needs beyond mental health. It is for these reasons that Thomas has decided to relocate.

I’m on disability for mental illness. I know at the doctor’s office I’d see flyers saying that if you need help with any of these things you can get a case manager. I thought that was good. A lot of people don’t know where to turn to when they have problems.”

A young man finds his footing while out of work. 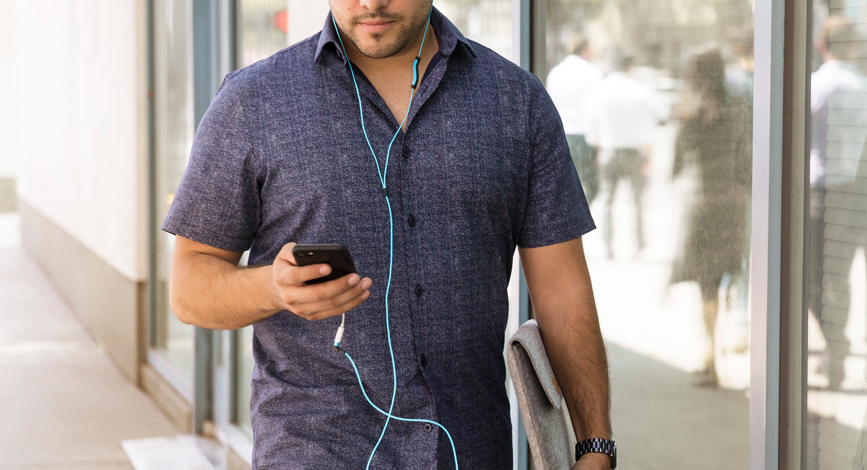 A few years ago, Josh moved to his one-bedroom apartment in a quiet neighborhood in Kenmore, choosing to find a place closer to his family, and further away from the drama, noise, and “nonsense” of his prior home in a surrounding community. Though he describes himself as “broke,” he says he’s fortunate to have help from his family, and his landlord gives him a great deal on rent, as long as he helps out with odd jobs like cutting the grass and shoveling the driveway.

Josh’s biggest struggle lately has been finding a steady, good-paying job. For a man in his late twenties, Josh has had a lot of experience in different jobs, including factory work, landscaping, and roofing. But he says, “those are all good things to make quick money, but it’s nothing that I want to do for the rest of my life.”

For now, the temp agency that helped Josh land some jobs in the past is searching for work that might suit him, but in the long-term, Josh thinks he might have an interest in welding. He apprenticed for a company at one time, but the experience did not play out how he hoped it would. Josh had not heard about Northland Workforce Training Center, but after hearing about what it offers, he is excited to learn more. Transportation is often a barrier to jobs for many residents, but even though he does not own a car, Josh says that, “wherever I find a job, I’ll find a way to get there.”

Even though Josh is out of both a job and money, Josh is hopeful. He is confident that the temp agency he is working with will come through with something soon to hold him over until he finds a more permanent position. In the meantime, he plans to work on his resume. “I’m still young, so I’m still looking for something that’s going to be a career choice.”

Wherever I find a job, I’ll find a way to get there.”